Skip to main content
Since May, we've been running our unittest suite twice for each checkin: once for the current reference counting build + test job, and once for the packaged unittests. 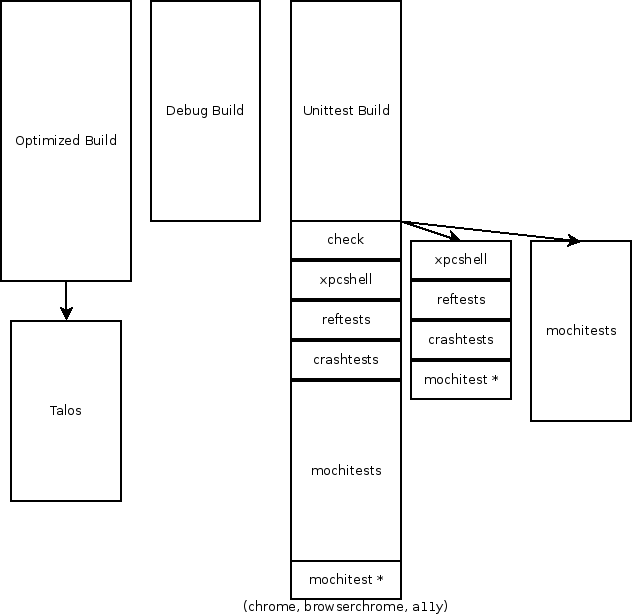 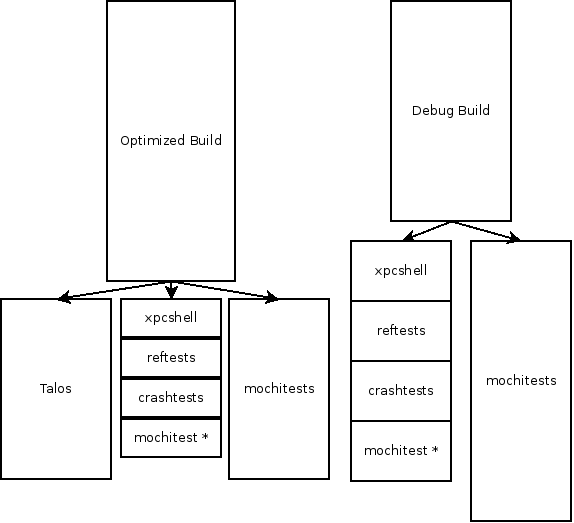