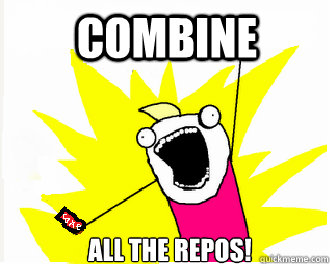 I've been trying to use Mercurial Queues to manage my work on different tasks in several repositories. I try to name all my patches with the name of the bug it's related to; so for my recent work on getting Talos not skipping builds, I would call my patch 'bug468731'.

I noticed that I was running this series of steps a lot:

...and then uploading the resulting patch files as attachments to the bug. There's a lot of repetition and extra mental work in those steps: